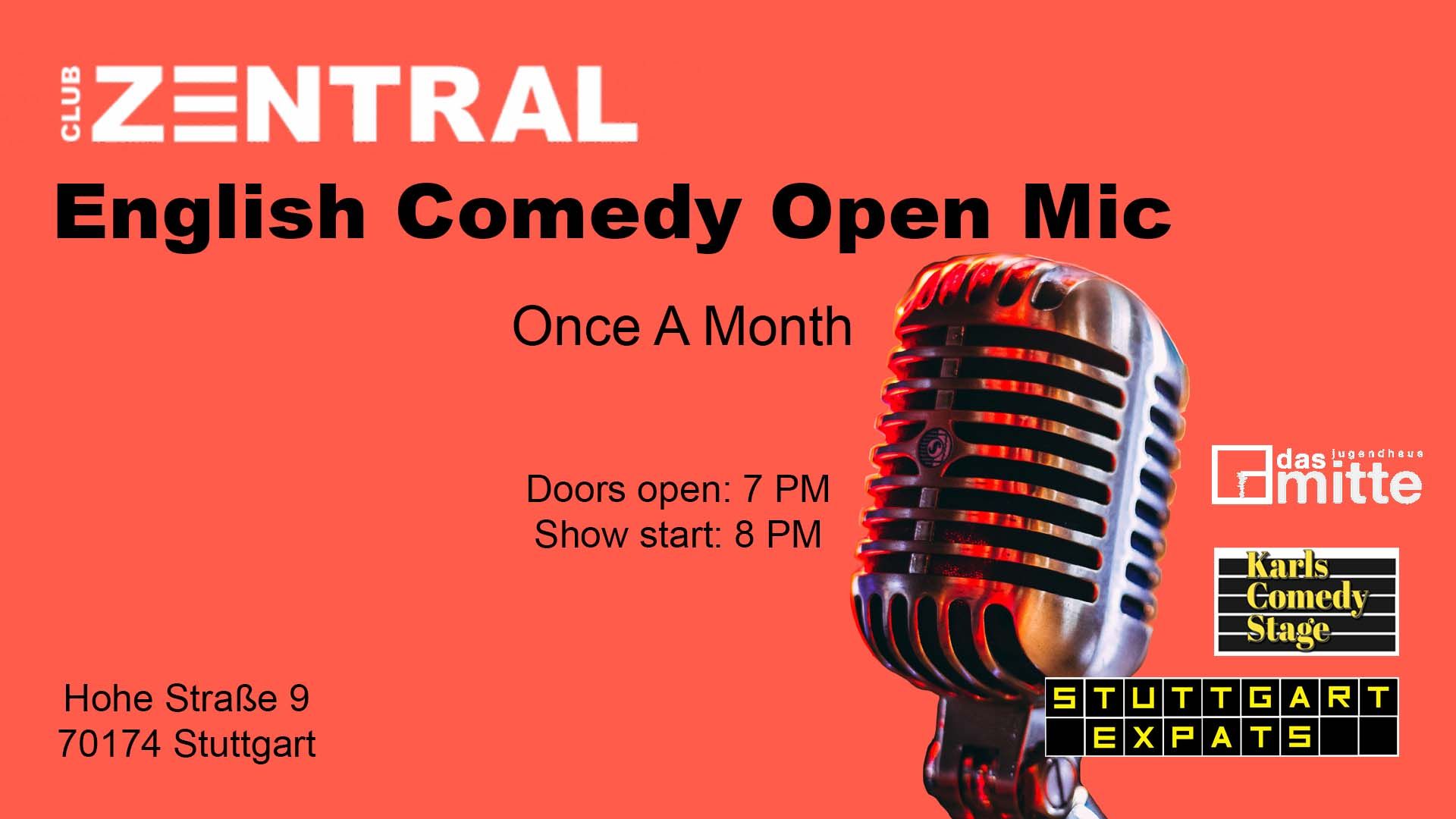 LIES! An Evening of English Standup Comedy with Ahmet Bilge. The truth, the whole truth & nothing like the truth & it's funny.

Ahmet grew up in the US, matured in Turkey & now he's slowly decomposing in Switzerland. Despite being a "chubby young starving artist" in one of the world's most affluent countries, his outlook on life, witty jokes and embarrassing personal anecdotes is honest, silly & likeable. He loves to speak with the crowd & perform off the cuff while playing around with the audience. Rising to be one of the top players in Europe, he is branching out to the World Wide comedy scene with performances in Germany, Austria, Slovakia, Turkey, Thailand, Luxembourg, The Netherlands, France, Czech Republic, Hungary, Portugal, Switzerland & now for the first time in Stuttgart!

And the audience loves him, here are some testimonials from his shows!

"One of the best I have seen. Clever, funny and relaxed. Well done and please continue Ahmet "

"Ahmet really brought us to tears of laughter. I had such a blast. It was my first here and hopefully there will be many more to come... "

"Ahmet was HILARIOUS! He interacted with the audience a lot, which made the whole show feel even more intimate. He also had a great flow"

"Tonight was a really good one. Loved the show.. Ahmet is a natural at this and I really hope he'll remember that he owes me a Beer. "

Warm up by: Yogesh & Bonxul & Abdul