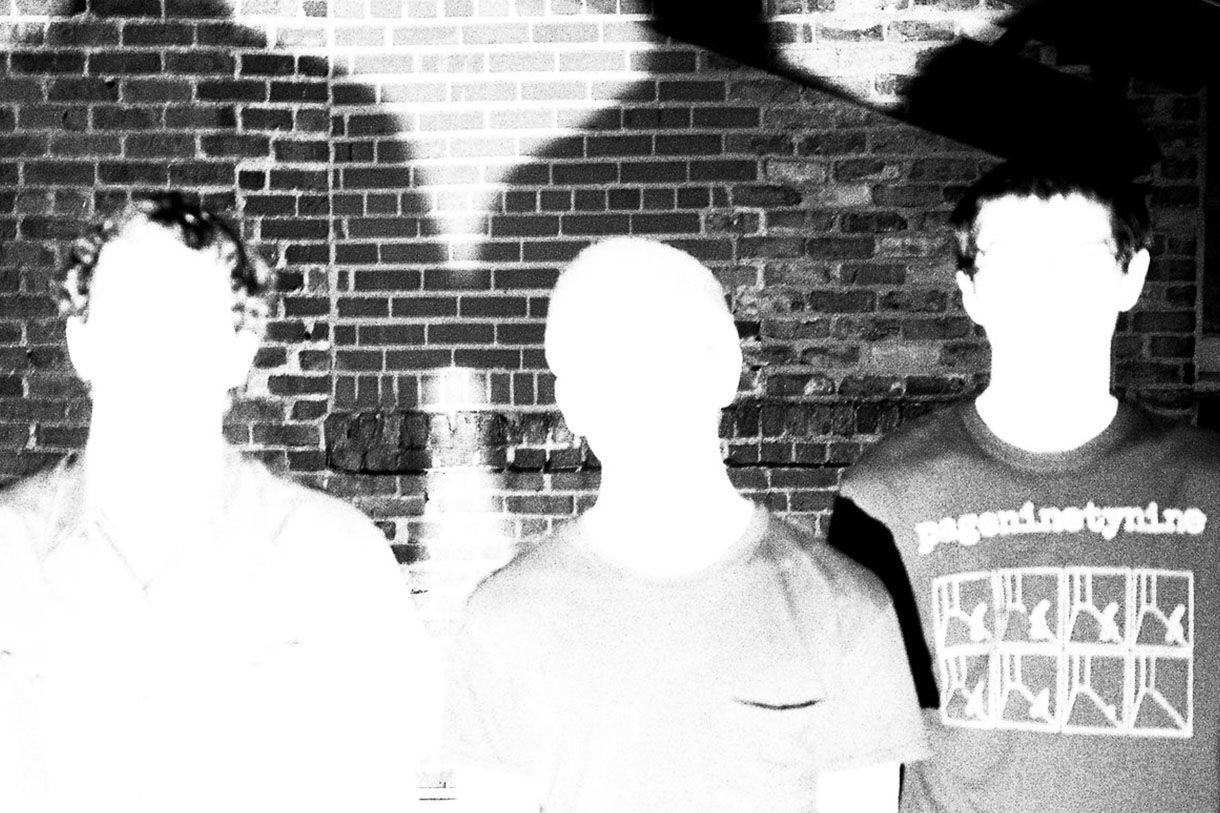 ARLY GRAVES formed in San Francisco, CA in early 2008 and have since released three full lengths, on Metal Blade Records' imprint, Iron Clad Recordings and No Sleep Records. The band's sound has been described as a mixture of old school Swedish death metal and American hardcore punk and have drawn comparisons to Napalm Death, Carcass, Tragedy and Testament among others.

Portrayal of Guilt is an American hardcore punk band formed in Austin, Texas in 2017. In July 2018, just before embarking on a full U.S. tour with French post-hardcore stalwarts Birds in Row, the band released a single-sided 5" single containing the song "Chamber of Misery (Pt. 1)" as the beginning of a campaign to support first their full-length, studio album. In 2019, Portrayal of Guilt continued touring in support of their full length, opening for Pg.99, Majority Rule, The HIRS Collective, and Wrong.