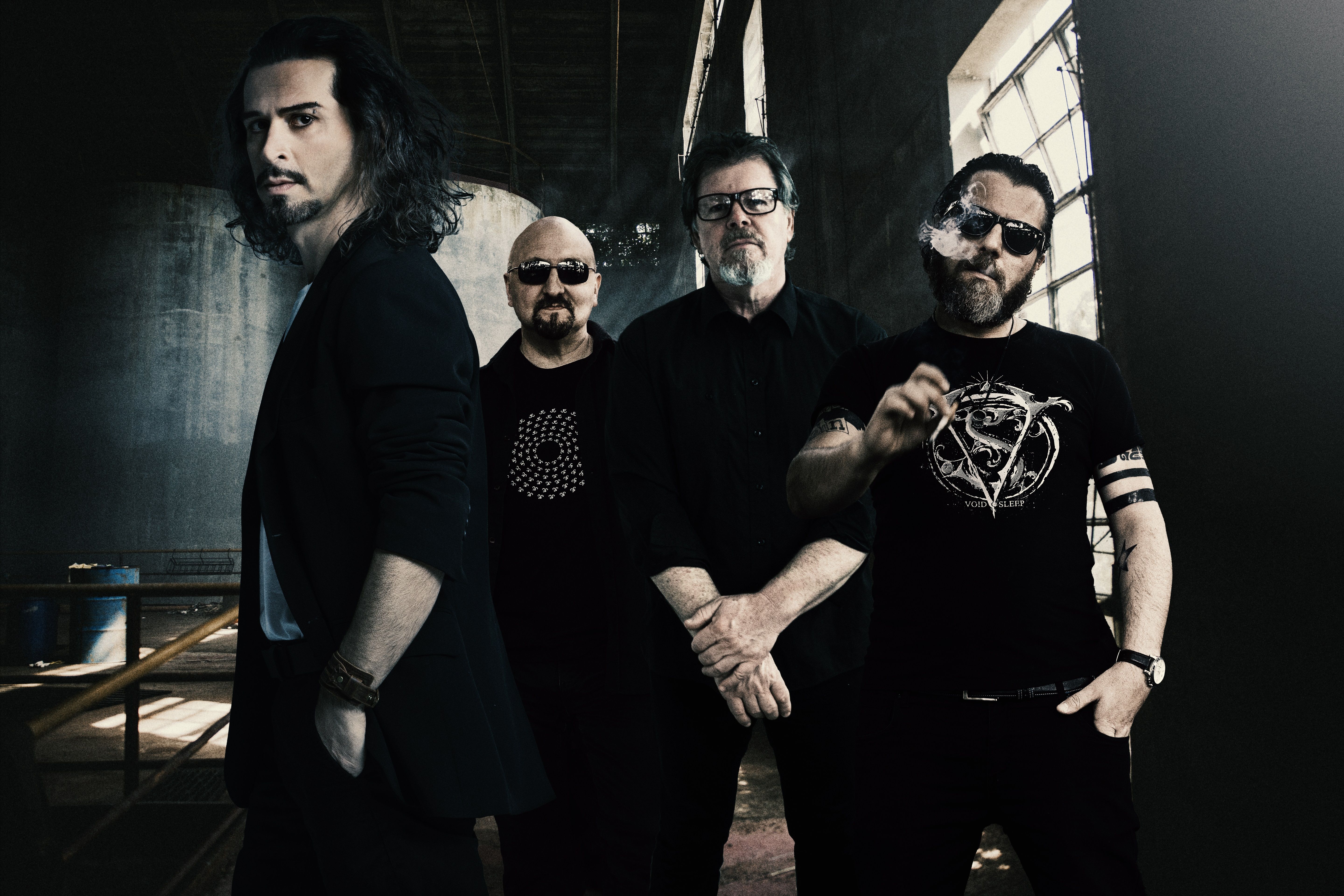 The expansive and emotive, Screamnasium is O.R.k’s most essential album to date. Spontaneous yet intricately crafted, and perhaps the most concise statement of the band's sonic aims yet.

With the quartet having formed a strong creative bond over the course of three previous studio albums and with countless miles clocked up on tour, the highly anticipated follow up to 2019’s acclaimed Ramagehead has finally arrived. The pent up, derailed energies of O.R.k. have found a release with their gutsy, cathartic and striking new album Screamnasium.

Formed in 2006, when Katy Elwell (drums), William Knox (bass) and Mathieu Ricou (guitar & vocals) met and discovered they shared a common vision in music, LIZZARD soon set out to work on their sound with a mission to create something unique, relevant and unmistakably rock. And they made it!

The result of their labours was a much praised and self-produced demo "La Criée", which was widely distributed in 2007, offering them the chance to tour throughout France.

The following two years saw LIZZARD touring, opening for some of France's biggest rock head-liners (Gojira, Punish Yourself, Lofofora…), and in 2011 the band travelled to Los Angeles to record their first full length album, produced by Rhys Fulber once again. Six weeks in the studio resulted in "Out Of Reach", an album that demonstrates all the traits of LIZZARD, and was released worldwide in October 2012 via Klonosphere/Season of Mist.

In 2013 LIZZARD hit the road for a 25 show European tour supporting High On Fire (US) during which they considerably expanded their fan base. They followed up with a national tour, ending the year opening for Terry Bozzio, who then invited the band to perform on Drum Channel (USA).

LIZZARD came back in October 2014 with a second album titled "Majestic". This album is a spontaneous and raw creation which was recorded live and produced by the band, again released via Klonosphere worldwide.

LIZZARD then went straight on to headline a small tour on the US west coast. They then hit Europe hard with 4 tours, playing over 100 shows across 2015/2016 to support the release of “Majestic”, including a tour opening for the Adrian Belew Power Trio, and two tours with Soen (Swe).

A special edition of “Majestic” has since been released in North America via Rocker Records, legendary drummer Carmine Appice’s record label.