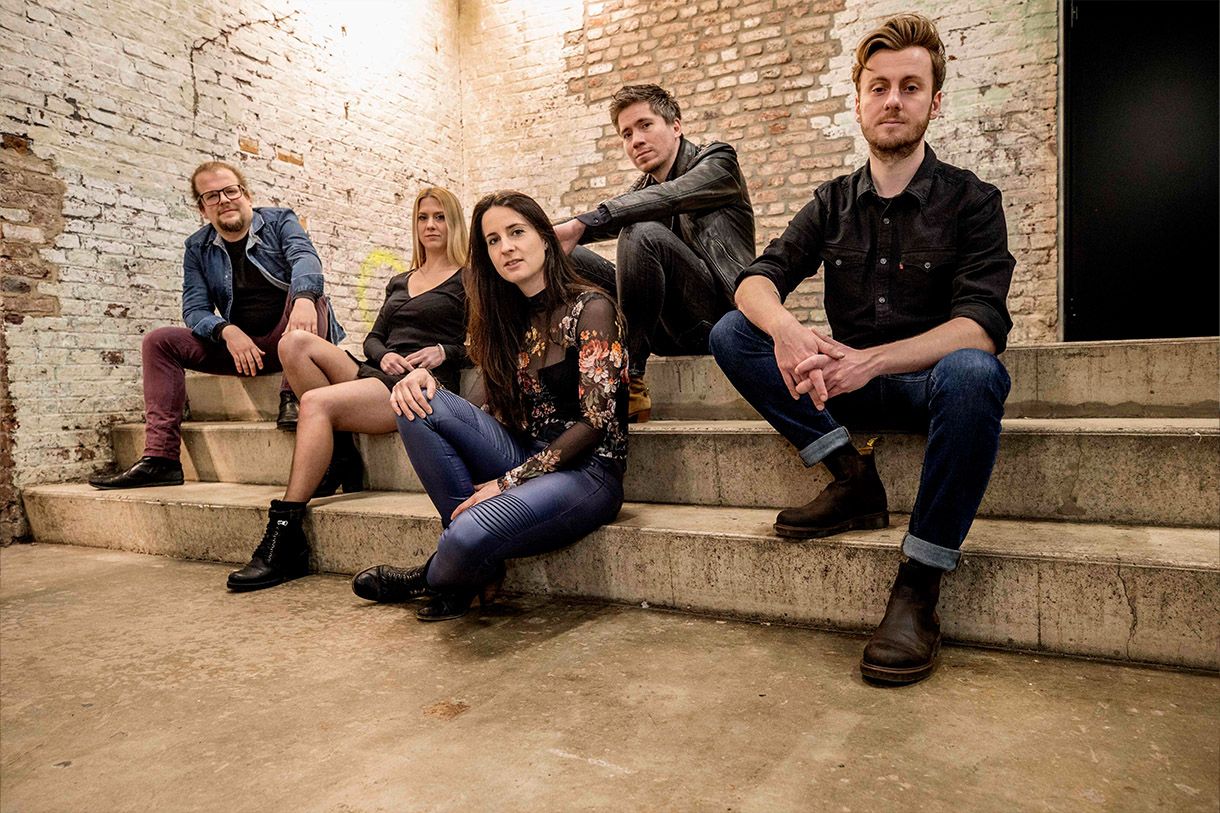 Our lives are made up of various elements and parts; people, pets, work, our homes. They all have a colour; a shape and they vary in size. It is up to us to make our lives into works of art, using all these parts and elements, to make the complete picture. Character and style come first, and of course that which you find beautiful and important. Are your choices random, do you like to mix it up? Or do you arrange the parts into a beautiful, recognizable image? Do you arrange them by colour? By shape, or something else? The answers may not be obvious at first. But on reflection it is you that decides for yourself the parts, the colours, the shapes and sizes.

If we stop and think, we can identify all of these different parts in our lives. At some point on our journey we realise that we alone are responsible for assembling these parts. As time moves forward, we are getting better and better at realising what we have to do. We gradually learn the tricks of the trade, but also the rules of the game: what’s done is done, we cannot start from scratch, we start from exactly where we at this point in time, and build on these foundations, and continue to do so, the process is ever evolving. Lesoir enjoyed a successful five-week tour as ‘special guests’ of the Polish band Riverside in the spring of 2019, which inspired a surge in creativity for them to write a new album. With this newfound inspiration, Lesoir decided to follow a slightly different path in shaping their new work of art. In the months that followed the tour with a lot of blood, sweat and tears, they worked on 9 new songs, and recorded them during the winter of 2019. The result is ‘Mosaic’, an emotional, little less angry offering than heard on previous albums, an open and honest record from Lesoir.

Lesoir are a powerhouse when playing live, the emotional and musical connection between the players just radiates off the stage, which in turn energises the expectant audiences. During their European tour in 2019, the band decided that making music together and performing this stage show with the chemistry between them and a room full of people, is what defines the band now, and always has done. It is the moment when fans connect with Lesoir. It's the driving force behind all previous albums, and the engine of all previous tours. It is the drug that is responsible for an incessant endurance. It is the reason why Lesoir exists, and will always exist. Whether on stage, or in the studio, Lesoir have such a strong connection as a band and this shines through in their music. That's why ‘Mosaic’ had to become the most dynamic album to date, capturing and recreating the energy of their live performance on record, which the listener is sure to recognise as the sound of passionate musicians who, together in one space, create something from those good feelings and for the sake of that creation in the moment, without thinking about the blueprints of the ever defining genres.

Strengthened by producer duo John Cornfield (Muse, Supergrass, Ben Howard and Robert Plant) and Paul Reeve (vocal producer of Matt Bellamy), Mosaic is shaped in a 10-day session at Airfield studio (St. Merryn, UK) by War Of the World guitarist Jo Partridge. With 10 years between the release of their debut album and this fifth full-length album, Lesoir is proud to say that ‘Mosaic’ has become the album that finally defines them. 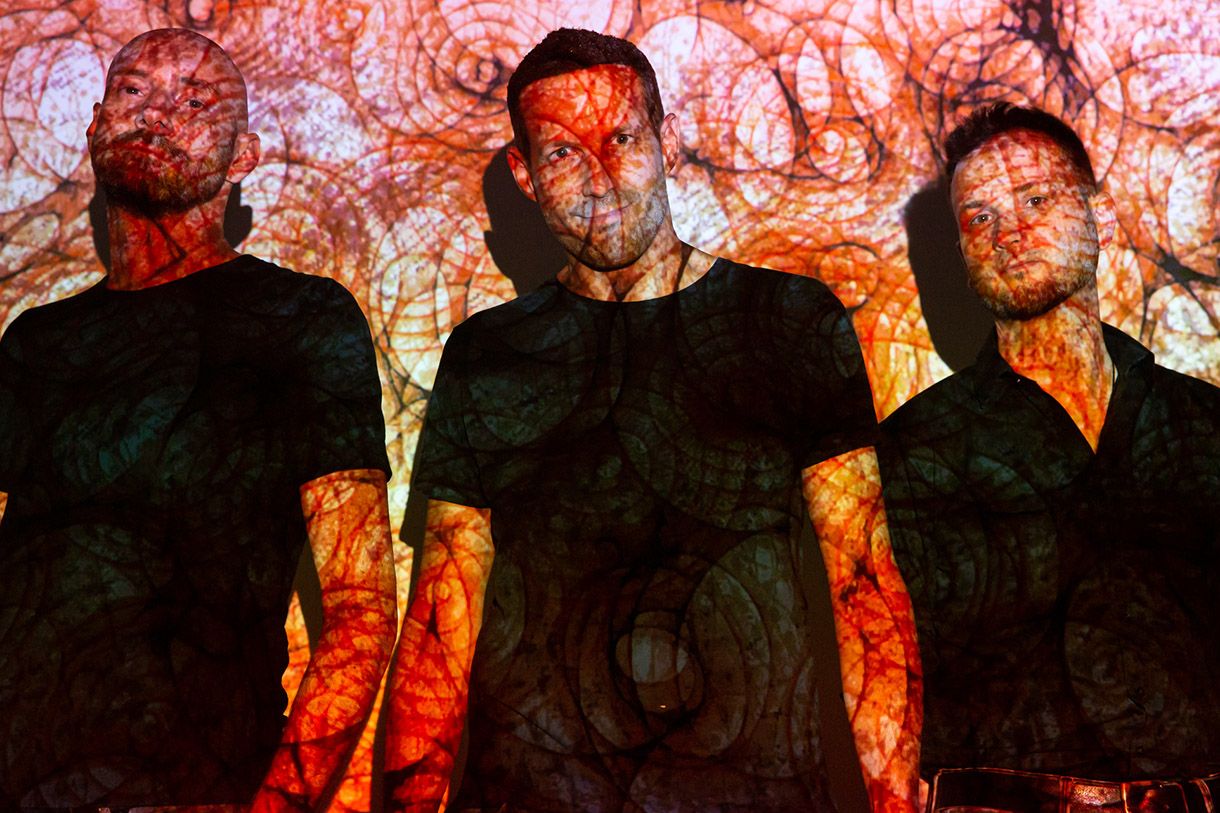